WHAT WE CAN DO

Before they found ChargeOver, Rain Retail’s billing system was a complex intermeshing of eight different software systems and eight different employees to manage each one, stressful for customers and employees alike.

Now, with ChargeOver, Rain Retail runs a smooth, streamlined billing process that is stress free and efficient for everyone involved. 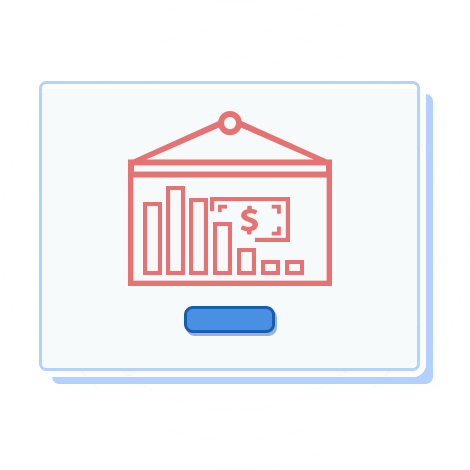 Before they found ChargeOver, Rain Retail had a whopping eight people working to manage their billing. The reason? No one billing program provided them with everything they needed, so they were using eight separate billing softwares at once in order to access all the features they needed. Unsurprisingly, this made billing a difficult and stressful ordeal for the company and its employees.

“We had like 8 different people managing all of the billing programs and trying to communicate with each other. Things were getting misplaced, things were going through the cracks. It was really hard, and tensions got high. It was a mess.” recalled Jessica.

As if Rain Retail’s billing situation wasn’t stressful enough, whenever a customer’s transaction failed or they weren’t otherwise billed as expected, this would result in a slow and grueling process of hunting through records to figure out what went wrong.

“It took ages just to answer simple questions like ‘Why weren't they billed this day?' It was just exhausting. I had to do everything manually. It took three hours longer than it does now,” said Jessica.

Needless to say, Rain Retail was in need of a new billing system. One that was quick, efficient, and far less complicated. Luckily, ChargeOver fit the bill from the beginning. 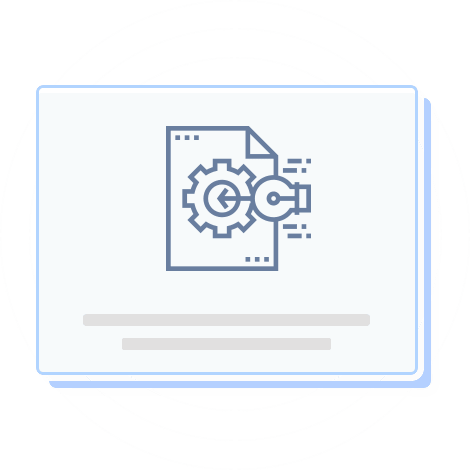 Rain Retail planned for the transition from their old system to ChargeOver to take months and months, so the company got a pleasant surprise when the process only took a couple of weeks, without a huge interruption to them and their customers.

“It was really smooth, it was really easy, and things started working right away,” said Jessica. “ChargeOver just hit the ground running.”

When she first started using ChargeOver, Jessica was surprised by how easy it was to navigate.

“I expected it to be really complicated,” She said. “But, it was just really user friendly, and when I did have questions, I just called ChargeOver. They have some of the best support I've ever experienced.”

Jessica was no stranger to typical, frustrating customer support experiences. She had done her fair share of time waiting on hold for hours, being transferred from person to person, explaining her problems again and again with each employee caring just as little as the last, only to finally be told that her questions would be answered in three business days.

Luckily, Jessica quickly found that ChargeOver’s customer support was not the typical, strenuous uphill battle that she had experienced with other companies. Pensive about her past experiences of being juggled around by phone, Jessica first started reaching out to ChargeOver’s support team by sending in support tickets.

“My emails were answered almost immediately. I got the automated emails, which are typical, right? I expected those. But then I got actual replies back, which was really cool. A lot of them followed up by phone which was even better. That blew my mind. And when I called, I got somebody the first time. I've never been passed off to anybody ever,” said Jessica. “It's awesome. I feel like I'm the only customer ChargeOver has.” 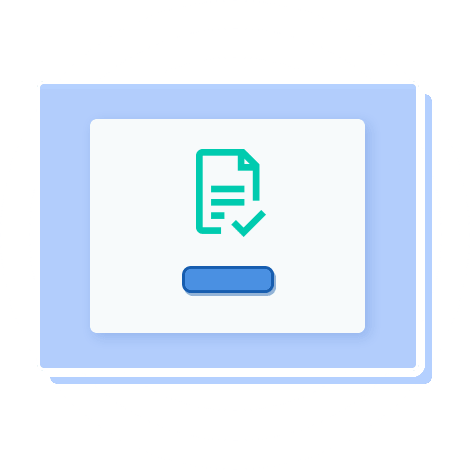 Rain Retail’s billing and bookkeeping has vastly improved in the years that they have been using ChargeOver, not only from a functionality standpoint, but also in the lack of strain it puts on employees. According to Jessica, billing with ChargeOver is “completely stress free.”

“ChargeOver is really smooth, it's really easy, it's really fast. I just have never stressed about anything with ChargeOver.” said Jessica. “If I do ever have an issue, it’s no problem - It’s usually fixed within the day.”

Another feature Jessica loves? ChargeOver’s report center makes it really easy to see and organize data about customers, subscriptions, transactions, and more. If she can’t find a report with information she needs, no problem! The ChargeOver team will build a custom report at her request! “ChargeOver has made custom reports for me that I want without me even asking. Like, it's magic. It's awesome,” said Jessica.

Best of all, ChargeOver has greatly reduced billing errors, and whenever there is an issue, it can be fixed within minutes. No more spending hours pouring over spreadsheets to find that simple mistake that may have occurred weeks ago!

“The really nice thing, is since we've gotten ChargeOver - obviously we're human, we still make mistakes, but they're substantially less and they're really easy to catch,” said Jessica. “Before we started using ChargeOver, it would take several weeks just to figure out what was going on and get it fixed.” recalled Jessica. “Now everything is really easy to manage. I can do it all by myself instead of having a team of eight people.The errors that we make are way less, but when we do make errors, it's so easy to fix, and it's not a huge deal. Which is really nice for our customers too because they're not waiting several months for a refund.”

Compared to Rain Retail’s previous billing system. ChargeOver has definitely been a breath of fresh air for both Rain Retail’s employees and their customers. For Rain Retail, billing is no longer the stressful and time consuming process it once was. With ChargeOver, billing is swift, automated, and stress free, and the ChargeOver team is always available to help with the rare hiccup along the way.

Ready to Get Started?

Try it free Request a Demo